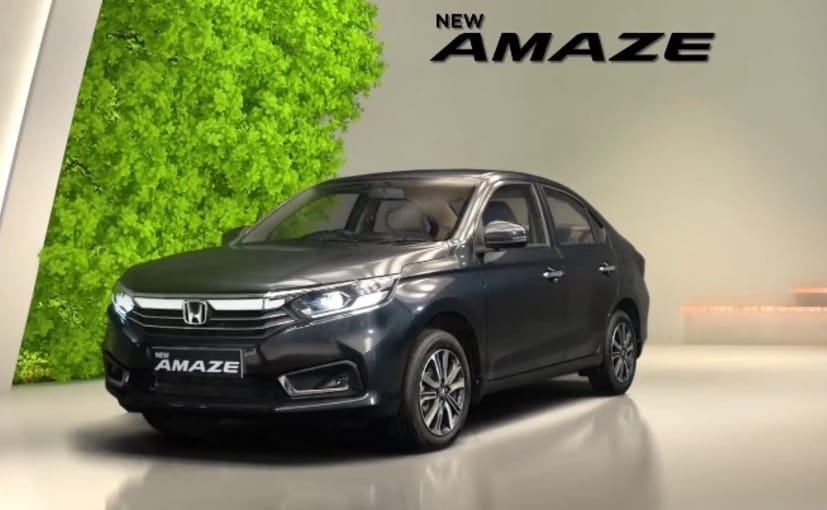 The 2021 Honda Amaze retains most of the older cues, but now gets premium exterior features as well

Honda Cars India has officially launched the 2021 Honda Amaze facelift in the country, priced from ₹ 6.32 lakh to ₹ 11.15 lakh (ex-showroom, Delhi). This is the first mid-life facelift for the second-generation Amaze which was launched in 2018, and the updated model comes with several styling changes and some new and revised features. The facelifted Honda Amaze continues to be offered in three key variants – E, S and VX, and except for the base variants, all three trims get a CVT automatic option as well. While the petrol version continues to come with two CVT automatic variants – S, and VX trims, the diesel CVT option is now limited only to VX trim. 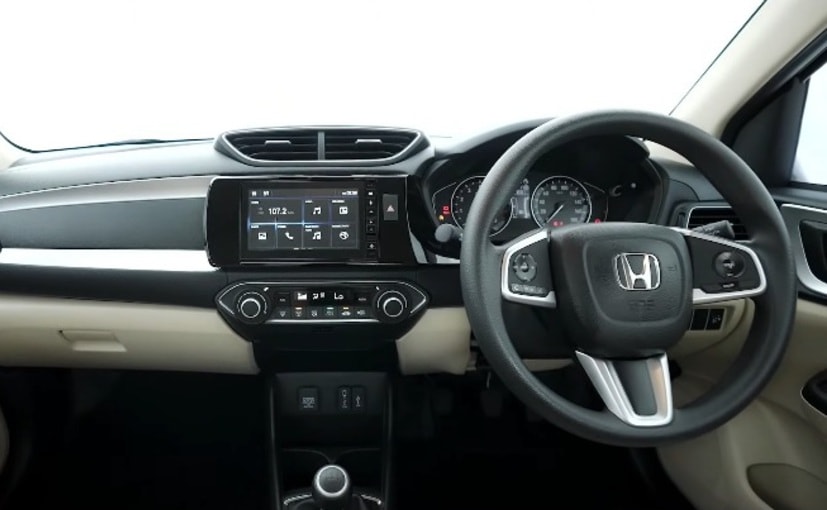 Visually, the 2021 Honda Amaze retains most of the older design elements, however, the Japanese carmaker has introduced a bunch of premium exterior features. These include – a revised grille with a new chrome slat, new LED projector headlights with LED daytime running lamps, and new LED foglamps. The outgoing Amaze only received halogen lights. The top-end variant of the car now also comes with new dual-tone 15-inch diamond-cut alloy wheels, and chrome door handles, adding that extra bit of premiumness, while the taillamps now come with LED lights. 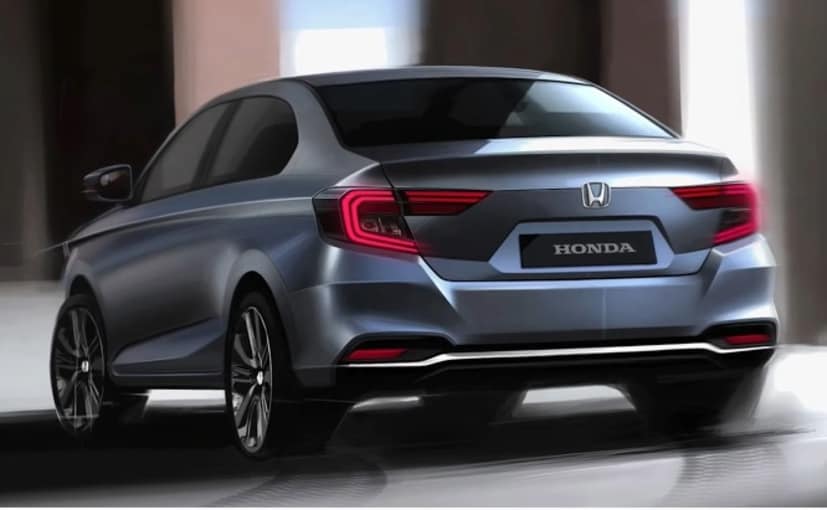 As for the cabin, the layout and most of the design elements have been retained, however, to give it a bit more upmarket feel, Honda has added satin silver accents to the dashboard. The beige sections of the dual-tone interior too seem to be a shade lighter, and the car also gets new fabric upholstery, but the rest of the cabin remains unchanged. In terms of features, the Amaze offers a 7-inch touchscreen infotainment system with Android Auto and Apple CarPlay, voice command activation, rear parking camera with multi-view and guidelines, push-button start, automatic AC, and more. Other safety features like dual airbags, ABS with EBD, seatbelt reminder, high-speed alert, rear parking sensors, continue to come as standard. 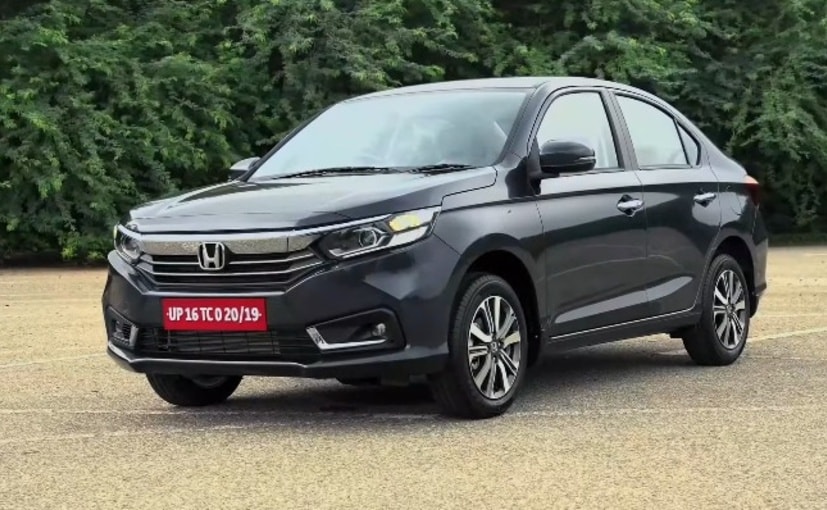 (Engine options on the Amaze stay the same as before, a 1.2 petrol iVTEC and a 1.5 diesel)

Under the hood, the 2021 Honda Amaze facelift comes with the same petrol and diesel engines options. The former is a 1.2-litre i-VTEC unit, which develops 89 bhp and 110 Nm, whereas the 1.5-litre i-DTEC diesel motor is tuned to make 99 bhp and 200 Nm of peak torque. Transmission options include a 5-speed manual gearbox along with an optional CVT automatic in both cases. Do note, the diesel CVT version continues to make only 79 bhp and 160 Nm.

<!-- -->A person needs to pass the REET to become a teacher in Rajasthan government schoolsJaipur: Mobile internet and SMS will be snapped...
Read more
Top Stories

<!-- -->PM also paid tribute to all those who have lost their lives in the pandemic.New York: A little boy who at one...
Read more