The 2021 Honda Amaze facelift is expected to come with several styling upgrades, along with new and updated features. A lot about the car has already been leaked, and here’s what we expect with regards to its pricing. 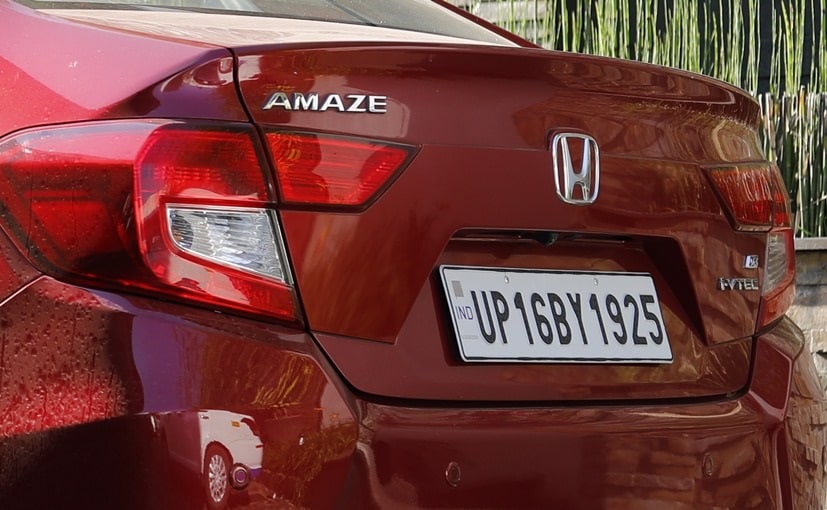 Honda Cars India is all set to launch the 2021 Honda Amaze facelift on August 18. The updated subcompact sedan has already been teased on several occasions and is expected to come with several styling upgrades, along with new and updated features. Mechanically, the 2021 Honda Amaze will remain unchanged, offering the same 1.2-litre petrol and 1.5-litre diesel powertrain choices, both in manual and automatic options. Now, a bunch of details about the car have already leaked, offering information regarding its variants, specifications and features. All that remains to be known is the price of the car and here’s what we expect.

Based on the variants and specifications that were leaked online recently, the updated 2021 Honda Amaze will get the same four key variants – E, S, V and VX. However, while the petrol option will continue to come with three CVT automatic variants – S, V and VX trims, the diesel CVT options will be limited only to V and VX trims. Currently, the outgoing Honda Amaze is priced at ₹ 6.32 lakh to ₹ 9.01 lakh for the petrol variants, and ₹ 8.66 lakh to ₹ 11.11 lakh for the diesel options (all prices ex-showroom, Delhi). 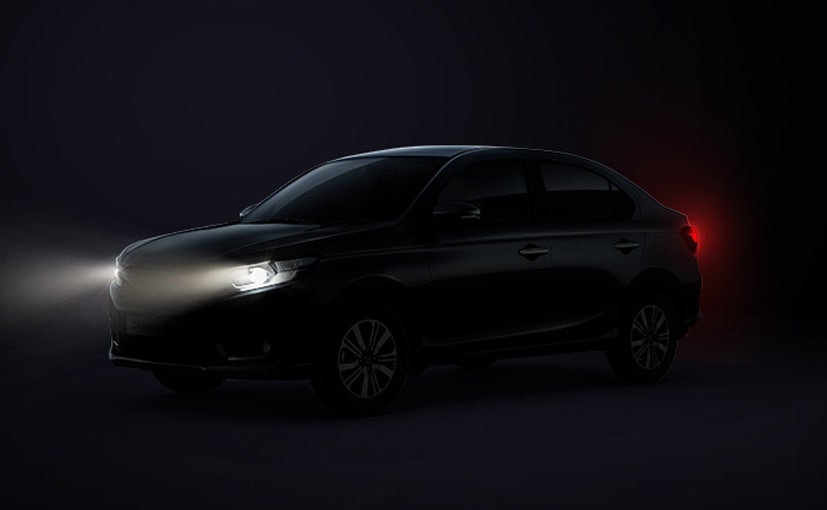 Now, compared to the pre-facelift model, the new 2021 Honda Amaze will get several cosmetic updates. These include a new grille with chrome slats, along with LED projector headlamps with integrated signature LED DRLs, LED front fog lamps instead of halogen units on the outgoing model. The car also gets more chrome accents, new 15-inch diamond-cut alloy wheels, chrome outer door handle, C-shaped LED taillights and more. On the inside, the cabin will largely remain identical to the outgoing model. However, it will get new fabric upholstery, a 7-inch touchscreen infotainment system with Android Auto and Apple CarPlay, voice command, rear parking camera with multi-view and guidelines, push-button start, automatic AC, and more. 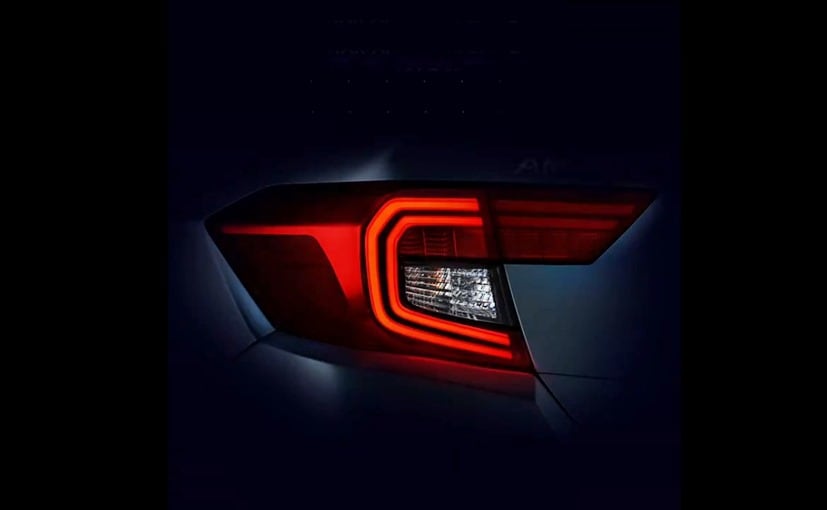 Given the number of premium updates, the 2021 Honda Amaze is also likely to come with a slightly premium price tag. Thus, we expect prices for the petrol variants to start around ₹ 6.70 lakh, going up to ₹ 9.50 lakh, while the diesel trims will be priced between ₹ 8.90 lakh to ₹ 12 lakh (all prices ex-showroom, Delhi). Honda Cars India has already commenced mass production of the new Amaze subcompact sedan.