Fugitive diamantaire Mehul Choksi has hired Justice Abroad in London to file cases against his alleged abductors, who are British nationals.

The legal team of Mehul Choksi in London has approached the Metropolitan Police under the “universal jurisdiction” provision to investigate his alleged kidnapping from Antigua and Barbuda to neighbouring Dominica, his lawyer Michael Polak said.

Addressing a press conference on Thursday, Mehul Choksi’s lawyer Michael Polak questioned the motive of the abductors. He said his client was “unlawfully renditioned” from Antigua & Barbuda to Dominica so he loses the right to appeal at the UK Privy Council.

Giving details about the alleged plan, the lawyer alleged that the female friend of Mehul Choksi, Barbara Jabarica, had “lured” him to her AirBnb accommodation which she had ensured had docking space for a “small boat”. 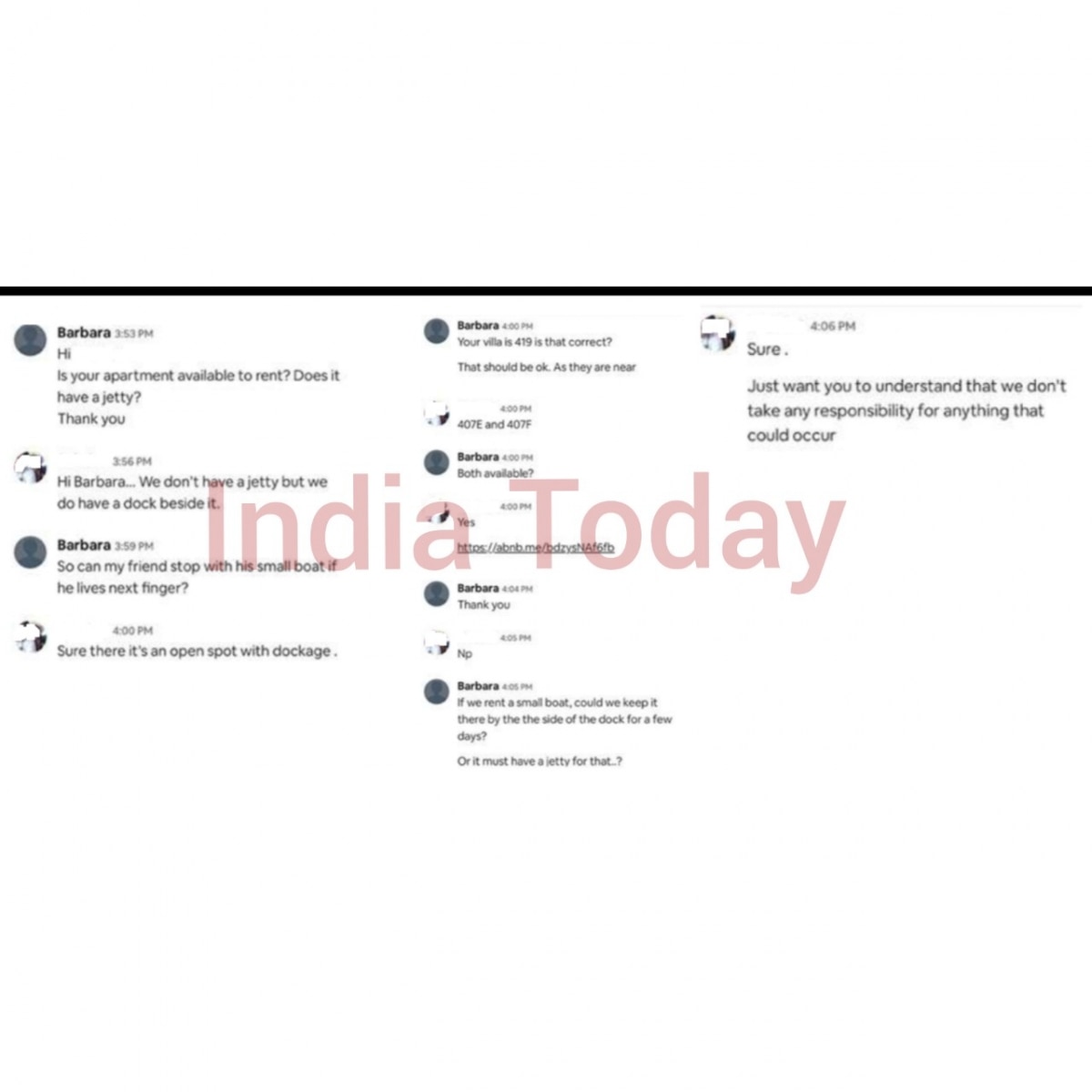 Polak called it a “pre-planned attempt to kidnap”. He showed an email conversation between Barbara Jarabica and the AirBNB owner. Mehul Choksi’s lawyer claimed that Barbara had enquired if there was a place for docking a small boat in the backyard. Polak added that she had discussed taking two adjoining properties after getting confirmation about a docking place for boats.

The lawyer alleged that Barbara Jabarica left Antigua and Barbuda in a private plane for Dominica at 7.26 pm.

Regarding the case registered in London, Polak said the motive for removing him from Antigua and Barbuda was to “diminish his protection under the law. “

“In Antigua, he has the right to appeal to the privy council in London. In Dominica, he does not have that protection. The motive behind the kidnapping could not be clearer,” said Polak.

He added, “I think the motive really speaks for itself. It is very important thing to look at. India obviously wants to try to move Choksi to India. Had he signed a piece of paper that said he had already been there? The fact that there was an Indian plane in Dominica soon after shows what was going on here.”

Elaborating on this, Choksi’s lawyer added that while Antigua is still part of the UK Privy Council, Dominica is not. “The judicial committee of the Privy Council, which is the highest court of appeal for a number of Commonwealth, ex-Commonwealth states… It’s the highest court of appeal for those states who have chosen to remain. When any country wants to leave the privy council, like communicated, nobody from the British establishment stands in their way… So it’s a choice for the people of the Commonwealth countries, whether they want this right. And the Antiguan people were given that choice and they clearly chose to keep the privy council.”

The lawyer also indicated that Choksi was tortured.

“The process is with the Metropolitan Police and we will let them carry out their investigations. We say in this case there is evidence of torture,” he said.

He also rejected statements from the Dominican side, claiming that it took them a few days to ascertain Choksi’s identity.

“Dominican authorities, we believe, knew exactly who they were receiving from the coast guard. Anything else just doesn’t bare any credence. He was brought for a purpose to remove his rights in Antigua and we say any statement from the Dominican side that they didn’t know who he was is not true. He told them who he was. He was denied access to counsel for three days.”

In the complaint, Polak has reportedly named Gurdip Bath, Gurjit Singh Bhandal and Gurmit Singh besides Jabarica. Bath and Bhandal are citizens of St Kitts and the UK respectively, while Singh is an Indian national residing in the UK.

Also Read | Will continue making efforts to bring fugitives back to India: MEA on Choksi’s deportation

All India Congress Committee (AICC) in-charge for Goa, Dinesh Gundu Rao, on Friday said that if voted to power in the next Assembly...
Read more
Load more