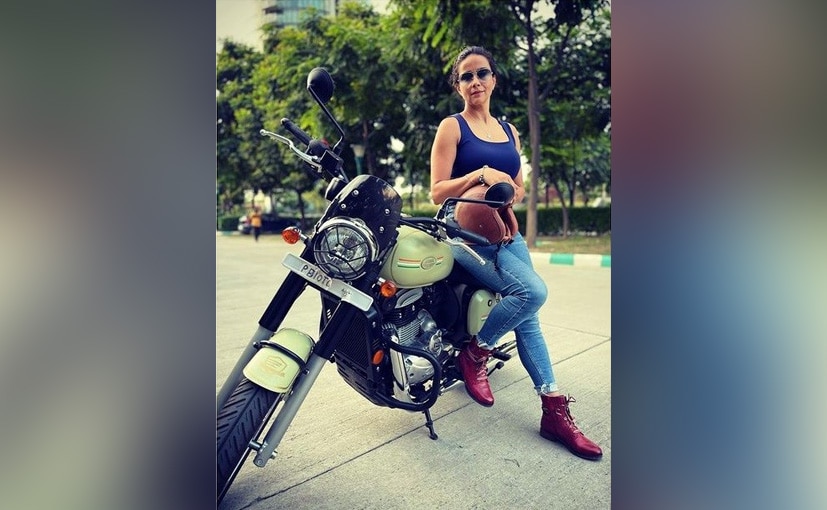 Actor Gul Panag is known for her work on films and web shows, and also her love for automobiles. From her adventures in the mountains with her Mahindra Scorpio Getaway to the riding expeditions on motorcycles, she’s done it all. The actor has some exciting wheels in her garage with the latest addition being the Jawa Forty Two. But this isn’t just another Forty Two. This is the Jawa special edition was introduced recently to commemorate India’s victory in the 1971 war against Pakistan. Gul also revealed that she was in a dilemma choosing between the Forty Two and the Perak, both from Jawa, but ultimately chose the former.

Gul shared the images of her new Jawa 42 on Instagram recently, The photo was captioned, “And my @jawamotorcycles 42 is here ! Finally.

Welcome to the stable. And it has my name and year of birth on the fuel tank lid. I had a tough time choosing between the. #Perak and this. But there’s something about the #jawa42.”

The Panag’s name and birth year – 1979 – has been etched on the fuel tank lid, and we have to say, it does look very cool. It also goes well with the Jawa special edition in the Khakhee shade. The bike gets comes with matte black finish instead of chrome on the headlamp bezel, suspensions forks, engine, and dual exhaust mufflers. The bike also gets the tri-colour on the fuel tank along with the Indian Army emblem. 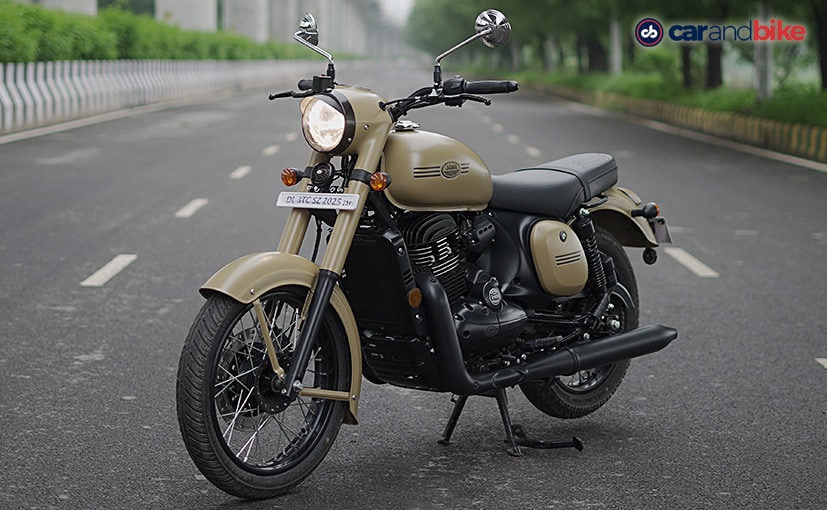 The Khakee shade was introduced as part of the Jawa Special Edition earlier this year. It also gets the tri-colour on the fuel tank. The motorcycle shown above, of course, is the Jawa Classic

There are no mechanical changes though. The Jawa 42 remains the same borrowing power from the 293 cc single-cylinder engine tuned for 26.9 bhp and 27.02 Nm of peak torque. The motor is paired with a 6-speed gearbox. It uses telescopic front forks, dual shocks at the rear, 280 mm disc brake at the front and a 240 mm disc brake at the rear. The motorcycle rides on 18-inch front and 17-inch rear tyres.

Disclosure: Gul Panag is a part of the jury for the carandbike awards.