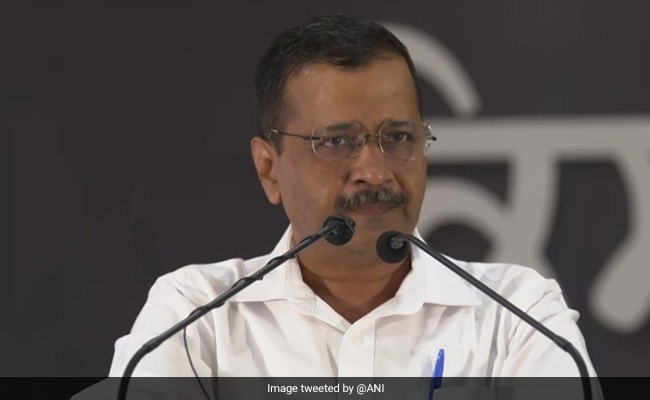 Arvind Kejriwal will be making some big announcements in both the states ahead of Assembly elections.

Ahead of Assembly polls, Aam Aadmi Party convenor Arvind Kejriwal will be visiting Uttarakhand’s Haridwar on November 21 and Punjab on November 22.

He will be making some big announcements in both the states ahead of the Assembly elections.

Retired Army colonel Ajay Kothiyal is the chief ministerial candidate for AAP in Uttarakhand Assembly polls, while the party is yet to decide the face for the Punjab elections.

Mr Kejriwal is constantly visiting Uttrakhand. He had earlier visited Uttrakhand on August 17 and September 19, where he promised to make Uttrakhand the ‘spiritual capital’ of the country.

The AAP convenor will hold a roadshow in Haridwar during his visit today.

Meanwhile, on his two-day visit to Punjab, Mr Kejriwal will visit Moga district on Monday where he is likely to meet actor Sonu Sood’s sister Malvika Sood.

Sonu Sood had, earlier on November 14, announced that his sister Malvika would be entering politics.

Further, the AAP chief will be visiting Amritsar on Tuesday, where he will hold a press conference.

He had visited Punjab’s Sangrur and Bhatinda last month and interacted with the local farmers.

Punjab and Uttrakhand are among five states slated to go to assembly polls early next year.