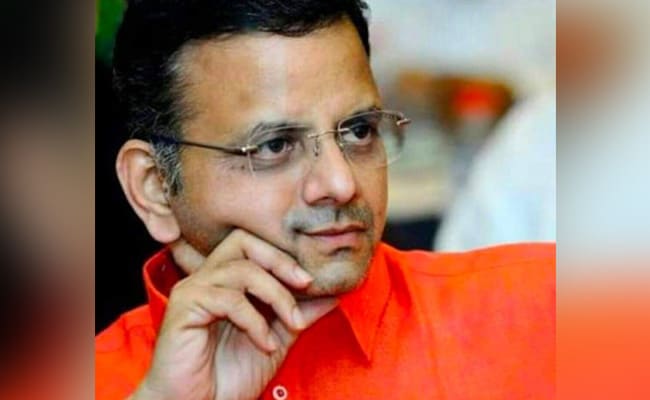 The BJP’s Tamil Nadu unit today removed a YouTuber, who uploaded a sleaze video of a senior state leader, and his associate from the party for expressing views against the party.

Announcing the expulsion of Madan Ravichandran and his associate Venba from the BJP, party state general secretary Karu Nagarajan said both have been removed from the primary membership. He appealed to the party workers to not have any ties with them.

“YouTuber Madan Ravichandran and his associate Venba, who had expressed views contrary to the BJP’s ideologies, have been removed from the party’s primary membership,” Mr Nagarajan said in a statement.

Both of them called on BJP state president K Annamalai and assured to extend their cooperation to a committee constituted by him to probe the allegations of sexual harassment against the party members, Mr Nagarajan said.

On Tuesday, Madan Ravichandran had released a controversial video on social media, purportedly showing KT Raghavan in an explicit video call with a woman. KT Raghavan, who announced his resignation on Twitter, claimed that the video was meant to tarnish his and the party’s image.

Claiming that he could not take arbitrary action on KT Raghavan without Madan Ravichandran providing complete details, K Annamalai announced the constitution of a panel under BJP state secretary Malarkodi to probe the allegations of sexual harassment against party members.

Star Wars creator George Lucas has never been shy of acknowledging his debt to the legendary Japanese filmmaker Akira Kurosawa. In the early...
Read more

Star Wars creator George Lucas has never been shy of acknowledging his debt to the legendary Japanese filmmaker Akira Kurosawa. In the early...
Read more