BMW Motorrad India’s first maxi-scooter in India is expected to be the BMW C 400 GT, which packs a 350 cc, single-cylinder engine. Are you ready to rise to the next level of urban riding? BMW Motorrad India’s first Maxi-scooter is debuting soon. 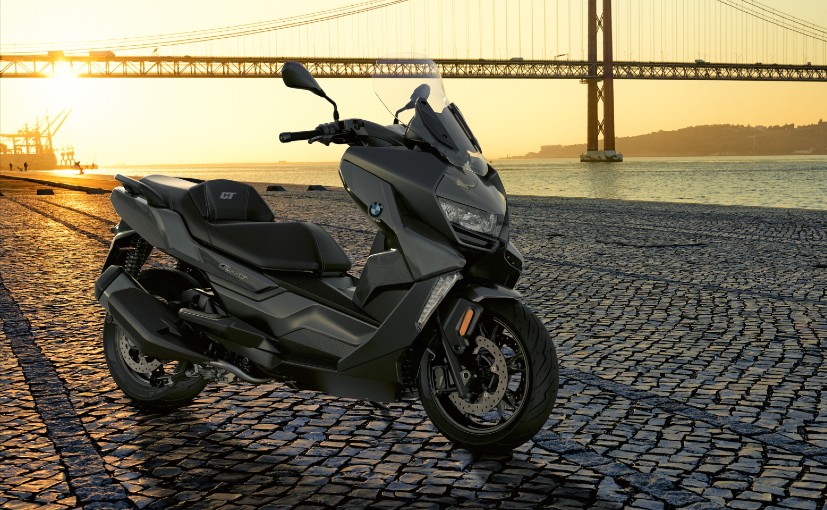 The BMW C 400 GT was launched in 2018, and received updates earlier this year. This is the maxi-scooter which is likely to be launched in India, although it will be priced at a premium, upwards of ₹ 6 lakh (Ex-showrooom), according to our estimates.

For 2021, the 350 cc engine, which has a single-cylinder and is liquid-cooled now gets a new ‘e-gas’ system, which is essentially an updated throttle-by-wire system. There is an updated engine management system as well. Plus, the exhaust system has been re-done and there’s a new catalytic converter along with a new oxygen sensor and a modified cylinder head which help make the scooter conform to Euro V emission norms. The engine pumps out 33.5 bhp at 7,500 rpm along with 35 Nm of peak torque, coming in at 5,750 rpm. The CVT gearbox on both scooters has been updated as well, thanks to new clutch springs, which is said to result in smoother power delivery along with sharper throttle response. 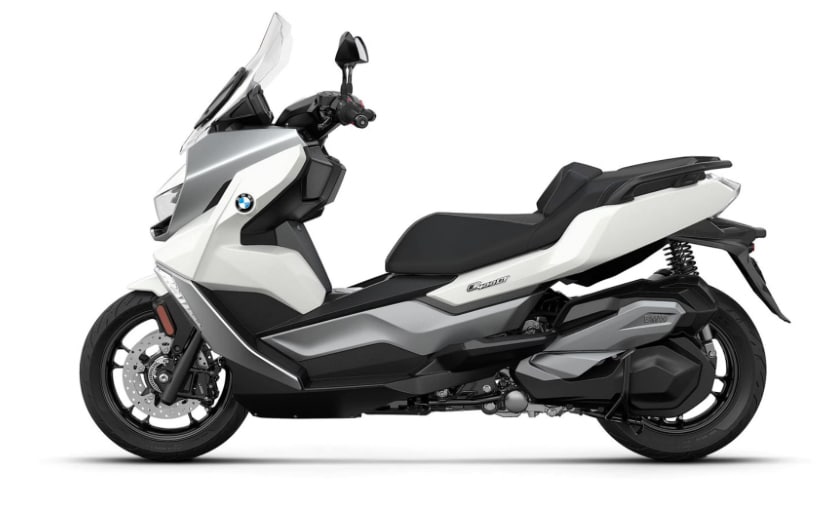 Latest updates to the BMW C 400 GT also includes a revised automatic stability control (ASC) which now becomes more sensitive and helps getting more traction on low-traction surfaces. Top speed of both BMW scooters is rated to be 139 kmph and according to BMW, part of the 2021 updates also include new brakes, which offer improved feel and better bite. Once launched, we expect the BMW C 400 GT to be a premium offering, to be priced upwards of ₹ 6 lakh (Ex-showroom).

<!-- -->8 districts showed an increasing trend in cases in last four weeks, according to governmentNew Delhi: The pandemic is "still raging" in...
Read more