Home India Case Against Man For Giving Triple Talaq To Wife Over Phone From...
India 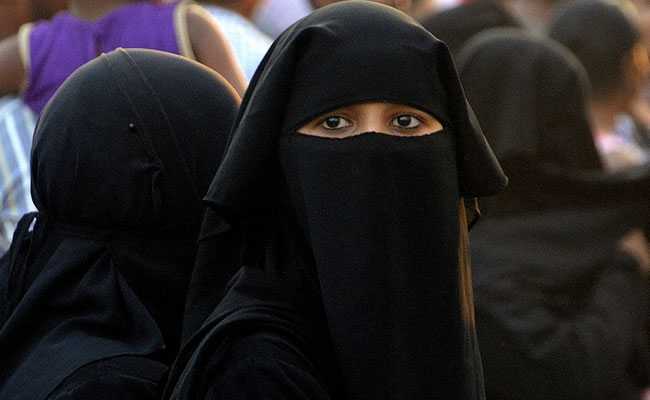 A case has also been registered against eight members of man’s family, police said.

A man has been booked for allegedly divorcing his wife over phone from Saudi Arabia through the outlawed practice of instant triple talaq, police here said on Wednesday.

In her complaint, Razia Bano has alleged that Tasabbul gave her talaq as her family could not fulfil dowry demands, Hathgam Station House Officer (SHO) A K Gautam said.

A case has also been registered against eight members of Tasabbul’s family, police said.

Bano had married Tasabbul, a resident of Mohammadpur Gaunti under the Sultanpur Ghosh police station, on May 21, 2005, the SHO said, adding that the woman is a resident of the Chak Auhadpur village.

After her marriage, Tasabbul and his family members also allegedly assaulted her several times, Gautam said.

Tasabbul, who works in Saudi Arabia, on Monday gave her triple talaq over phone, the SHO said.

No arrests have been made yet and the matter is being probed, he said

<!-- -->Thirteen teams of the NDRF have been deployed in Odisha and five in Andhra Pradesh.New Delhi: The coastal districts in north Andhra...
Read more

Happy Daughters' Day: International Daughters' Day is celebrated globally on the fourth Sunday of September every year. This year the day is being...
Read more
Load more