Cases Are Down In Tamil Nadu, But There’s New COVID-19 Worry 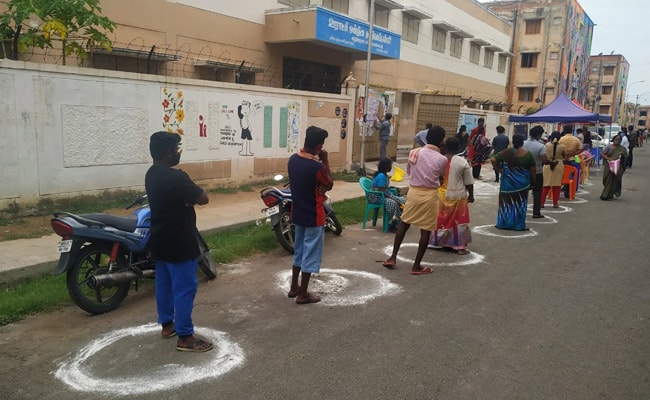 Tamil Nadu has a capacity to inoculate 8 lakh people daily but it managed to cross 5 lakh just one day.

In a new worry for Tamil Nadu, health authorities say the state is facing a kind of vaccination apathy among its residents following a drastic dip in daily coronavirus case numbers from about 36,000 a day during the peak of the second wave in May to less than 2,000 now.

Though on Monday the state administered over 4 lakh doses, its daily average over the last week is 2.23 lakh doses and even more worryingly, only 37 per cent of the population have got one Covid dose and little over 8.2 per cent have got both doses, much less than the national average.

The state has a capacity to inoculate 8 lakh people daily but it managed to cross 5 lakh just one day.

Till July, the state was reporting a short supply. The ruling DMK even alleged that BJP-ruled states were receiving more doses and demanded a special allocation of 1 crore doses to what it called to correct the imbalance. 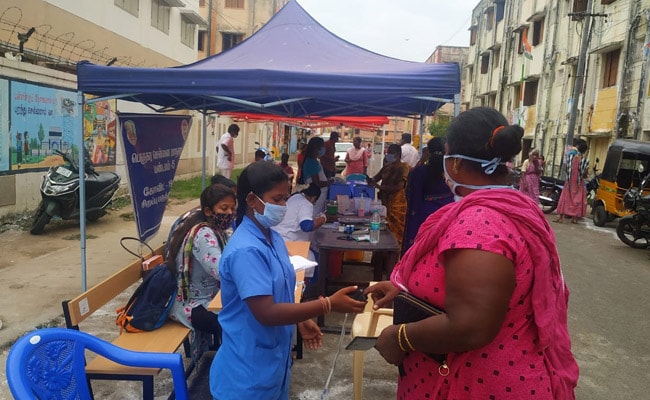 Speaking to NDTV, the state Health Secretary Dr J Radhakrishnan said, “The moment we bring numbers under control, there is a bit of vaccine apathy now. Now supply is not an issue. If we get greater supplies, we will be able to plan further.”

On steps being taken to check the apathy, besides raising awareness Dr Radhakrishnan added, “We also use voters’ list now in every area and tell people this option is available. they should make use of it.”

Chennai is far ahead of the rest of the state in its vaccination rate. To ensure the most vulnerable don’t get left out, the Greater Chennai Corporation is reaching out to 22 lakh people living in slums which were hotspots in the first wave.

At Ezhil Nagar, a slum along the IT corridor, workers of the Corporation brought a young man to get his first shot. He said, “I was a bit scared earlier so I did not take the vaccine. Now, the government is raising awareness. Officials also came home. After me, my parents would gain confidence to get inoculated.”

Dr CT Shanthi, Zonal Medical Officer, said, “Slums are overcrowded. We have to focus on this population. Every day, we fix a target of 600 or 700 (people to vaccinate).”

Share
Facebook
Twitter
Pinterest
WhatsApp
Previous article12 Lakh Landless Labourers In Chhattisgarh To Get 6,000 Annually Under Rajiv Gandhi Grameen Bhumihin Majdur Nyay Yojana
Next articleFor Afghan Nationals In India, Home Is Where There Is No Taliban