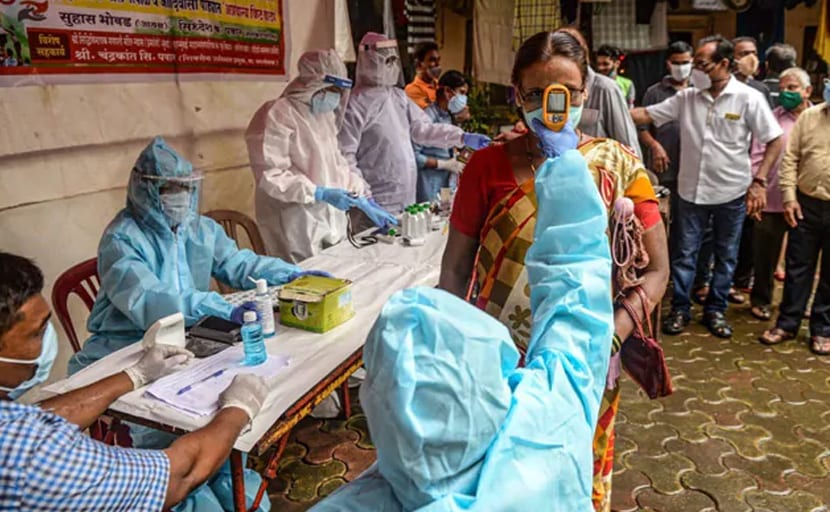 Serosurvey by ICMR was designed to capture extent of the spread of Covid. (Representational)

The Centre has advised all states and Union territories to conduct seroprevalence surveys in consultation with the ICMR to generate district-level data on seroprevalence which is essential in formulating localised public health response measures.

This was stated in a letter written by Union Health Secretary Rajesh Bhushan to additional chief secretaries/principal secretaries/secretaries (Health) of all states/UTs, a statement by the Union Health Ministry said.

The ministry also shared findings of the recent national serosurvey conducted by the Indian Council of Medical Research (ICMR) across 70 districts of the country, according to which the seroprevalence was found to be 79 per cent among the surveyed population in Madhya Pradesh, 58 per cent in Maharashtra, 44.4 per cent in Kerala, 76.2 per cent in Rajasthan, 75.9 per cent in Bihar.

Referring to the findings of the fourth round of the national seroprevalence survey done by ICMR, the ministry has advised states/UTs to conduct the seroprevalence studies in their own regions in consultation with the ICMR, so that such studies follow a standardised protocol, and the findings can then be utilised by the respective state and UT to guide objective, transparent and evidence-based public health response to COVID-19.

<!-- -->Washington: The Quad partnership is on track to produce at least a billion vaccine doses in India by 2022, US President Joe...
Read more

<!-- -->The Whisky Exchange has a catalogue of over 10,000 products. (Representational)London: London-based Indian-origin entrepreneur brothers Sukhinder and Rajbir Singh have agreed to...
Read more
Load more

<!-- -->Washington: The Quad partnership is on track to produce at least a billion vaccine doses in India by 2022, US President Joe...
Read more