Depression Can Be Classified As Serious Illness In Context Of COVID-19: Gujarat High Court 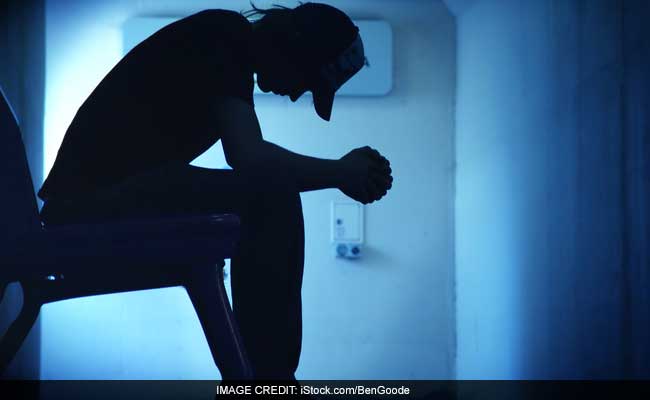 Depression can be classified a serious illness, especially in context of Covid, high court said

Depression can be classified as a serious illness, especially in the context of the COVID-19 pandemic, the Gujarat High Court has observed, while setting aside the cancellation of registration and admission of an engineering student by a government college for not appearing for requisite exams due to depression and suicidal thoughts.

The court issued the order on August 31 and a copy of it was made available on Thursday.

The academic performance review committee of the Surat-based Sardar Vallabhbhai National Institute of Technology (SVNIT) in October 2020 cancelled the registration and admission of the first-year B Tech (Bachelor of Technology) student, for not earning 25 credits needed for getting promoted to the next semester.

The student challenged this in the high court on the ground that he had suffered from “severe depressive episodes with suicidal ideation”, which started in January 2020 and peaked in May-June last year due to the COVID-19 pandemic situation, which is why he could not appear for the examination.

“In the facts and circumstances of the case and more particularly in the context of the currency of the pandemic period, the depressive state of mind and the depression created in the petitioner student, can be classified as serious illness,” the court of Justice NV Anjaria observed.

The depressive cycle which the petitioner suffered was during the period of COVID-19 pandemic itself. It was a period of wide-spread despondency, the court noted.

It is reasonable to believe that the situation brought about by the pandemic created an adverse effect on the tender-mind of the petitioner, who disengaged himself from the studies, it further said.

“The ground advanced by the petitioner could be viewed as genuine as there is nothing to disbelieve the same. The stand of the respondent Institute to doubt is insensitive and departs from the facts stated in the letter of the parents fortified by the certificate of doctor. The reason given by the petitioner has to be appreciated in the special circumstance of the pandemic period,” the high court observed in its order.

The court, in its interim order on April 23, 2021, allowed the petitioner to appear for the supplementary examination in May 2021, which he passed to secure the requisite credits to be promoted to the next semester.

“The reason given by the petitioner has to be appreciated in the special circumstance of the pandemic period. It is the very reason of depressive tendencies developed in the mind of the petitioner during the pandemic which prevented him from applying on medical ground under the said Regulation (of the institute that requires a student to apply prior to the last day of examination if unable to take the exam on medical ground),” it said.

Apart from cancelling the registration and admission of the petitioner, the institute had also rejected his subsequent requests to reconsider its decision, which he had challenged in the high court through his lawyer Ronith Joy.

The institute had argued before the court that the case of the petitioner on medical grounds is governed by its regulation that necessitates that a student file an application prior to the last day of examination.

The student had failed to make any such application, it argued, and further stated that the petitioner had not reported any medical illness even while he stayed in a hostel between January and March 2020.

As per the petitioner”s parents, he could not convey his feeling of depression to them due to his introvert nature, and they learnt about it as late as September 2020, when the institute refused to accept the fee for his third semester on account of his termination.

The student”s parents then made several requests to the institute to reconsider its decision and give another chance to their son, but to no avail.

In their last communication dated December 25, 2020 with the institute, the parents annexed a doctor”s certificate that stated the patient was “diagnosed with severe depressive episodes with suicidal ideation currently in partial remission”.

“His problem started in January 2020, reached its peak in May-June (2020) and now decreased in severity and for that he is put on appropriate treatment,” the doctor’s certificate said.