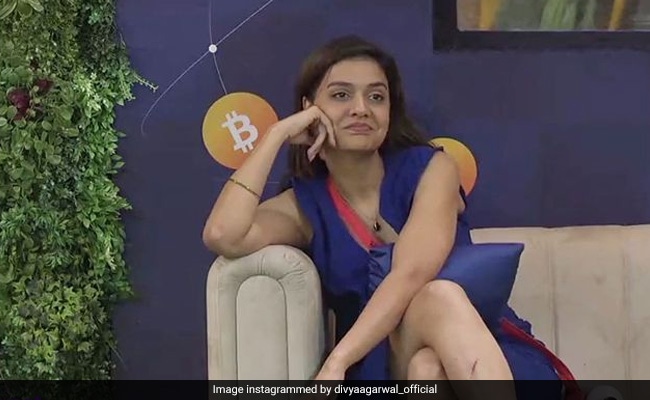 Bigg Boss OTT host Karan Johar is back with his Sunday Ka Vaar episode. And, once again BossLady Divya Agarwal was on his target list. In the video shared by Voot on Instagram, Karan is seen holding a placard with the word nomination written on it. He then asks Divya, “BossLady, you wanted to nominate me?” To this, Divya clarified, “That was a joke.” Well, seems like this didn’t go down well with Karan. The filmmaker bashed Divya for her remarks and asked her not to take his name in the house if she can’t give him respect. Karan went on to add, “Bigg Boss has summoned you [Divya] as a contestant and I am the host. So this line between the two of us will always be there.”

A frightened Divya Agarwal tried to reply but Karan Johar was not in the mood. When Karan asked her not to play Bigg Boss with him, Divya raised her tone and said, “No. Main aapke sath Bigg Boss nahi khel rahi hoon[I am not playing Bigg Boss with you]. Just try to understand.” Oops, Divya went on the wrong track. Karan exploded and warned her not to use that tone with him again.

Well, it was not just Divya Agarwal who had to go through all this. Next up was Divya’s connection Zeeshan Khan. In an earlier episode, Zeeshan had said, Ladki ho toh daayre mein raho [You are a girl so stay within your limits]” This was not something Karan could stand and asked Zeeshan to explain it a bit. While Zeeshan tried his best to make Karan understand, the filmmaker was not ready to buy it.