History-Sheeter Sanjeet Khari Arrested In UP After Brief Encounter: Police 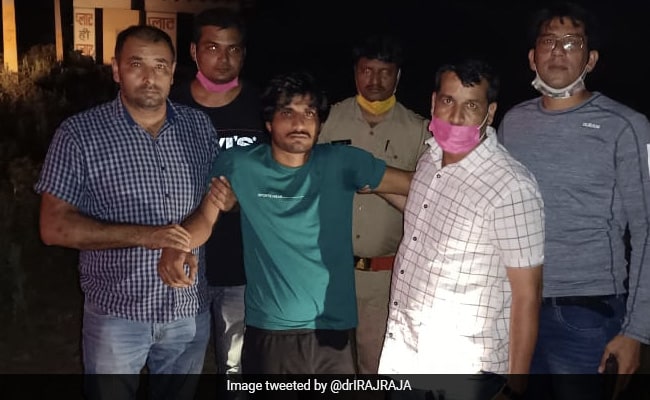 Sanjeet Khari, 22, was arrested from Ghaziabad on Thursday.

A man wanted in many criminal cases was injured and arrested after an encounter with the police, officials said on Friday.

Sanjeet Khari, 22, was arrested from Ghaziabad on Thursday night, they said, adding there was a reward of Rs 25,000 on his arrest.

His accomplice, Sonu, who was riding pillion, managed to flee, police said.

During a routine checking near the Banthla flyover, police signaled a bike to stop. The biker instead took a U-turn and sped towards Chirori town, they said.

The police teams at other checkpoints were informed about his movement.

The suspect dodged the police at another checkpoint and opened fire at some cops.

He was immediately rushed to the Primary health center from where he was referred to the district government hospital, where he is taking treatment.

One country-made pistol, one used and two live cartridges and bike used in the commission of crimes, were recovered from his possession, Mr Raja said.