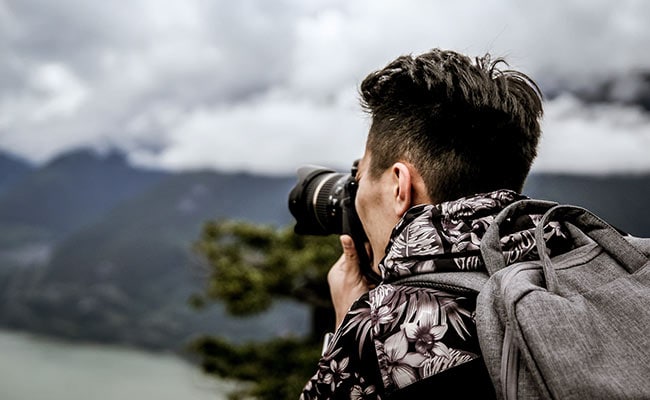 Weather photography in India has been mostly limited to amateur cloud gazers and storm lovers. The photos mostly consist of storms or dreamy skylines or cloud formations as seen from a window or a rooftop. But there is a group of passionate weather photographers who take the pain of chasing a storm and documenting it. Eight weather photographers from Kolkata form a team called Kolkata Cloud Chasers (KCC) and they do exactly what the name suggests. The KCC tracks storms and gets right into these furious meteorological phenomena. The team members came together as early as 2005. But their official formation took place only in 2014.

The team works to chase storms, lightning, cyclones, and rain in and around Bengal. They also love to spread awareness about weather conditions and changing climate. Their ‘about’ section of their Facebook page reads, “A team of few crazy photographers from Bengal who love to track, chase, and document storms and clouds.”

In a pinned post, they have added, “We love to document extreme weather and try to make friends and family aware about the changing weather.”

They follow three steps to get the photographs of their desire: tracking, spotting, and navigation. Different members are assigned different tasks. They own two cars to help them rush to the field. Since weather photography isn’t yet a profession in India, the KCC photographers take out time from their jobs to venture out and brave the storms. In fact, they claim to be the only group engaged in this kind of photography in India.

Among their recent endeavours was the 2019 Cyclone Bulbul which they shot from the Sunderbans. However, they weren’t able to chase the later cyclones like Amphan due to Covid protocols.

Storm chasing and photography has been practised since the mid-20th century in the West. But in India, it still remains a recreational activity.