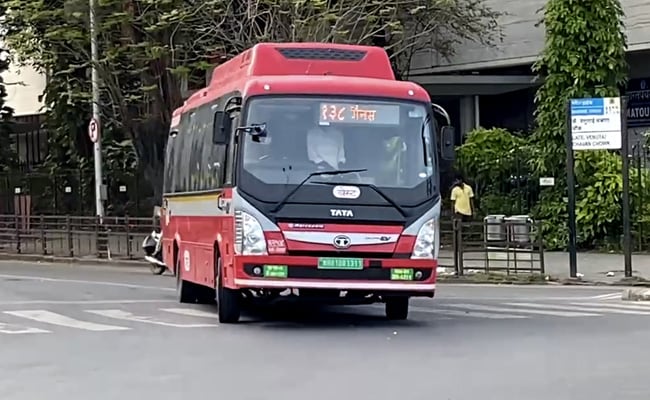 Mumbai will switch to electric buses that don’t have emissions and are considered green technology.

In a huge step towards cutting air pollution, the entire BEST fleet (Brihanmumbai Electric Supply and Transport) operating in Mumbai will switch to electric buses that don’t have emissions and are considered green technology.

The announcement was made by state Environment Minister Aaditya Thackeray. The move to switch from diesel run buses to electric vehicles has been in the works for some time and finally the city’s public buses will go electric. The plan is expected to be extended to the suburbs too. There are plans to turn public bus fleets in Aurangabad, Nashik, Pune and Nagpur into electric bus fleets as well.

After the Chief Minister Uddhav Thackeray inaugurated the renovated BEST bus depot at Mahim, his son Aaditya tweeted, “As we celebrate the foundation day of @myBESTBus today, we launched the next batch of fully electric buses, taking our fleet to 270 electric buses. The BEST has set a target of 1800 buses (45% of current fleet) to be electric by mid 2023. The buses are sound and emission free.”

In a separate tweet, he added, “Starting this week, the island city would have a fully and only electric bus network and many buses in the suburban district would be electric too. We at @MahaEnvCC are keen to support urban public transport to convert their fleets to fully electric along with charging infra.”

Several other welfare initiatives were also launched by the chief minister including a common pass for all forms of public transport in the city.

5 Surprising Causes Of Acne You Need To Know Right Away

US To Donate 500 Million More Covid Vaccines To Other Countries

Two Rhinos At Tamil Nadu Zoo Adopted By IT Firm