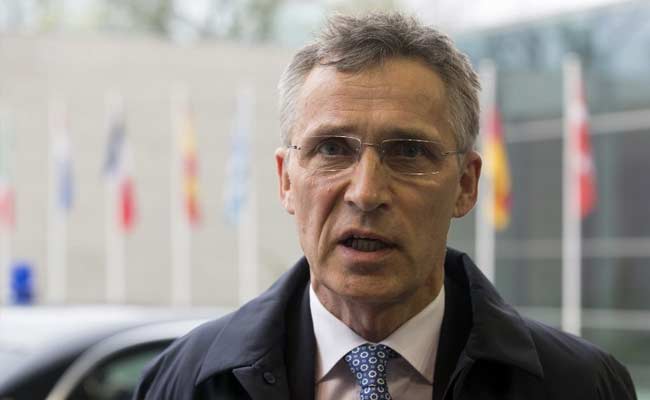 NATO envoys will hold emergency talks on Tuesday on the situation in Afghanistan as Western powers scramble to evacuate personnel from Kabul after the Taliban takeover, an alliance official said.

Secretary General Jens Stoltenberg will then hold a news conference at 1300 GMT — his first appearance before the media since June — as the alliance reels following the collapse of the Afghan government forces.

Stoltenberg tweeted Sunday that NATO was “helping keep Kabul airport open to facilitate and coordinate evacuations”, but there were scenes of chaos as crowds tried to board departing planes.

The Taliban’s seizure of power comes after NATO withdrew its 9,500-strong mission on the back of a decision from US President Joe Biden to pull out his troops.

Armin Laschet, the candidate from Angela Merkel’s party to succeed her as German Chancellor, on Monday described the situation as “the biggest debacle that NATO has suffered since its founding” — seven decades ago.

<!-- -->Kolkata: The rainfall is likely to continue for the next two to three hours.Kolkata: In view of the movement of cyclonic circulation...
Read more
Latest Stories

When reading about setting world records, we all have come across news like people eating humongous foods in a minute or growing the...
Read more
Load more