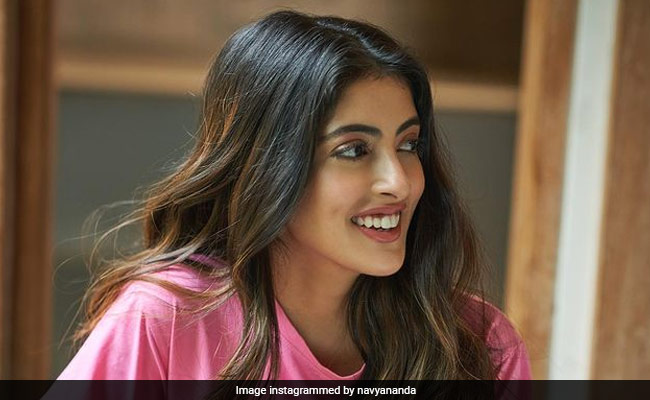 Navya Naveli Nanda, take a bow. Navya is part of Bollywood’s gen-next circle – she’s Amitabh Bachchan’s granddaughter and friends with the likes of Suhana Khan, who aspires to be an actress, Shanaya Kapoor, who is soon to make her acting debut, and also Ananya Panday, who stepped into Bollywood in 2019. Unlike her contemporaries, Navya Naveli Nanda is an entrepreneur, who is a co-founder of Aara Health and the NGO Project Naveli. On Tuesday, Navya responded to an Instagram user, who complimented a recent photo of her as “beautiful” and told her she should consider joining Bollywood. Navya, who thanked the user, couldn’t help but put her point across in her reply: “Thank you for your kind words but beautiful women can run businesses too.” Mic drop.

Take a look at Navya’s comment exchange here with the user, who told her: “You are beautiful, you should try in Bollywood too.” 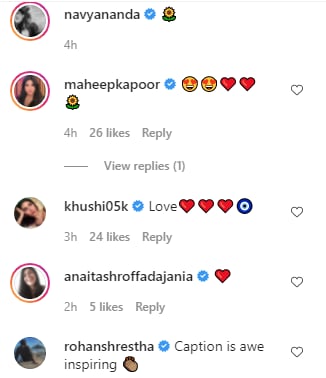 Navya passed out from New York’s Fordham University last year ahead of which she went to Sevenoaks School, London with Shah Rukh Khan’s son Aryan. She even modelled for her mother Shweta Bachchan Nanda’s designer label in collaboration with designer Monisha Jaising in the year 2018.