No Quick Recognition Of Taliban Government By US Or Allies: White House 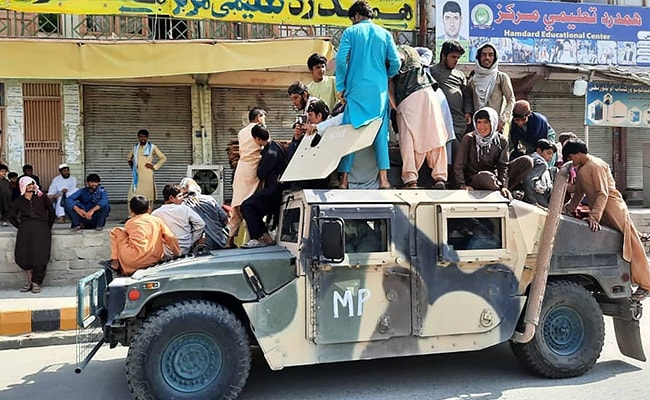 The United States on Friday dismissed any chance of rapid recognition for a Taliban government and said it has not decided yet whether it will maintain a diplomatic presence in Afghanistan after next week’s troop withdrawal.

“I want to be really clear: there’s no rush to recognition of any sort by the United States or any international partners we have talked to,” White House spokeswoman Jen Psaki told reporters.

The United States has said recognition of any future Taliban regime would be contingent on it not allowing Afghan territory to be used as a base for terrorism and respect for human rights, particularly those of women.

State Department spokesman Ned Price said the Taliban have asked that the United States keep a diplomatic presence in the country after the remaining US troops are pulled out on Tuesday.

“They have made very clear to us in our communication they would like to see an American diplomatic presence remain,” Price said. “Ultimately, of course, it’s not up to the Taliban.

“It’s a determination that we will need to make consistent with the overriding prerogative and that is the safety and security of American officials,” he said.

He said the Taliban have pledged to provide “safety and protection” but those are just “words” and Washington will need further assurances before making any decision.

After the Taliban takeover of Kabul on August 15, the remaining diplomats from the US embassy fled to the US-secured airport in the capital.

The United States has been in close contact with its former enemy as it tries to complete the risky operation of evacuating tens of thousands of people from Afghanistan at the end of a 20-year war.