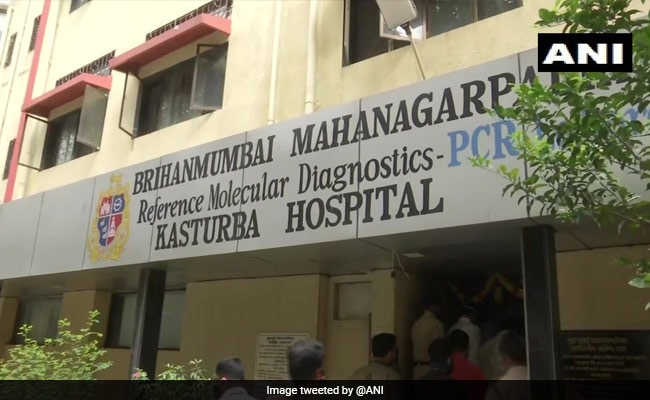 LPG leakage triggered panic among the relatives of the patients, said an official

A total of 58 patients, 20 of them undergoing treatment for coronavirus, were evacuated after LPG leakage was reported at the civic-run Kasturba Hospital in Mumbai’s Chinchpokli area on Saturday, an official said.

The incident occurred around 11.34 am at building number 148 of the hospital, the official of the Brihanmumbai Municipal Corporation (BMC) said.

“LPG leakage triggered panic among the relatives of the patients and the hospital staff,” he said.

The medical superintendent of the hospital alerted about the incident to the BMC’s disaster management team, following which fire brigade officials and technical experts from the HPCL rushed to the site, the official said.

“As a part of the safety measure, the building was evacuated and the patients were moved to another building in the premises. All of them are stable, ” he said.