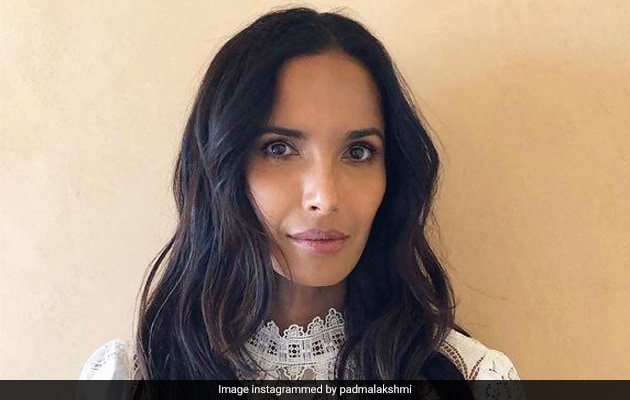 The debate around curry refuses to simmer down. This time, it is an opinion piece in The Washington Post, written by humour columnist Gene Weingarten, that has sparked a heated discussion on social media, earned scathing criticism hundreds, including from Top Chef host Padma Lakshmi, and forced the publication to issue a correction. The piece, titled “You can’t make me eat these foods,” focuses on several foods that Mr Weingarten refuses to eat, like hazelnuts and anchovies. The inclusion of Indian food in this list, and the reason that the writer gave for disliking it – that it is “the only ethnic cuisine in the world insanely based entirely on one spice” – has enraged hundreds of desi Twitter users who accused the American writer of clubbing India’s diverse cuisines into one distasteful opinion piece and not doing basic research before writing the article.

In the opinion piece published on August 19, Mr Weingarten wrote: “The Indian subcontinent has vastly enriched the world, giving us chess, buttons, the mathematical concept of zero, shampoo, modern-day nonviolent political resistance, Chutes and Ladders, the Fibonacci sequence, rock candy, cataract surgery, cashmere, USB ports … and the only ethnic cuisine in the world insanely based entirely on one spice.

“If you like Indian curries, yay, you like Indian food! If you think Indian curries taste like something that could knock a vulture off a meat wagon, you do not like Indian food. I don’t get it, as a culinary principle,” he continued. “It is as though the French passed a law requiring every dish to be slathered in smashed, pureed snails. (I’d personally have no problem with that, but you might, and I would sympathize.)”

Screenshots on the article, which has since been updated, surfaced on social media earlier this week. Indian-American author and TV personality Padma Lakshmi slammed the piece as “lazy and racist,” in an Instagram post where she clarified that she did not have a problem with Mr Weingarten for not liking Indian food, but because he regurgitated “old colonizer tropes, gleefully reducing the culture and country of 1.3 billion people to a (frankly) weak punchline.”

She also expressed her disappointment at The Washington Post for publishing the piece, when there “is truly no need for something like this to be published in 2021 (or ever).”

Padma Lakshmi was not the only one to have a problem with the piece. On Twitter, Anand Giridharadas, publisher of The Ink, slammed it in no uncertain terms.

“‘Curry’ is not one spice. I don’t even know how these people do their research,” he said.

.@geneweingarten thinks Indian food is terrible because it is entirely based on one spice. Which is basically the opposite of the truth. pic.twitter.com/sumaGpOBl4

Take a look at some other reactions:

You are a absolute idiot @geneweingarten. We even put 8 spices in our omelets. https://t.co/DD83aqkJZF

This is even dumber than people saying they don’t like Indian food because they don’t like “curry.” 🙄 A curry is a masala, which is a *combination* of spices. There are tons of masalas. Which one? 🤦🏽‍♀️

Ah yes. That’s why the masala dabba was invented: to hold that one spice in multiple containers. pic.twitter.com/tVPNjGfTed

Trying to find that one spice that Indian food is based on pic.twitter.com/3dKEevNPTE

The Washington Post has since amended the article. “A previous version of this article incorrectly stated that Indian cuisine is based on one spice, curry, and that Indian food is made up only of curries, types of stew. In fact, India’s vastly diverse cuisines use many spice blends and include many other types of dishes. The article has been corrected,” a disclaimer on the page reads.

Mr Weingarten himself responded to the backlash by saying he dined at Washington DC’s best Indian restaurant, and while the food was beautifully prepared, it was “still swimming with the herbs & spices I most despise. I take nothing back.”

Took a lot of blowback for my dislike of Indian food in today’s column so tonight I went to Rasika, DC’s best Indian restaurant. Food was beautifully prepared yet still swimming with the herbs & spices I most despise. I take nothing back. https://t.co/ZSR5SPcwMF

Curry was recently in the news for similar reasons when earlier this month, Indian-American food blogger Chaheti Bansal suggested that the word had racist overtones. Ms Bansal, who lives in California, said in her now-viral video that the term “curry” has been misused in the West to describe any dish made on the Asian subcontinent.

Virat Kohli has backed his RCB teammates from Sri Lanka to do well in IPL 2021.© AFPWanindu Hasaranga and Dushmantha Chameera could play...
Read more
Load more