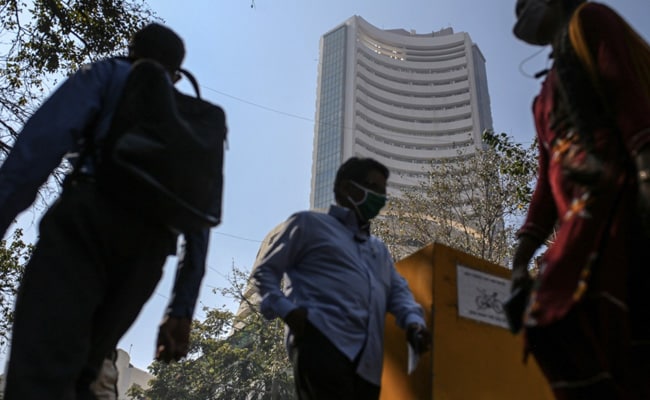 The securities laws are currently focused on holding the founders accountable

Sebi, the capital markets regulator, is considering rule changes to hold controlling stakeholders accountable from the current structure that focuses on regulating the so-called promoters or founders, as more companies with diversified shareholdings line up for initial public offerings.

“With almost all corporate-related laws in India based on the promoter concept, I need not emphasize how important and far reaching this proposal is,” Ajay Tyagi, chairman of Securities and Exchange Board of India, said in a speech on Wednesday. While the promoter or founder concept is unique to India, controlling shareholder regime for representing an entity will be more logical, according to Mr Tyagi.

The change in regulation is considered at a time when many Internet companies and startups are lining up to tap the capital markets to raise funds. Last week Zomato, the first of a generation of unicorns, listed on the local exchanges, climbing 66 per cent on debut. Most of the new entrants, funded by private equity and venture capital funds, are run by professional management and have diversified or institutional shareholdings.

The country’s securities laws are currently focused on holding the founders accountable, as they were framed decades ago when the majority of the businesses in the nation were family owned. The regulator is reviewing the feedback on a consultation paper it had published in May, seeking a shift in the regime.

“We are living in an era where startups and technology will reign supreme, and it is vital that we change our existing laws and regulations to allow these enterprises to prosper,” said Sonam Chandwani, managing partner at KS Legal & Associates. “Investors today have more skin in the game than promoters, therefore it’s more important than ever to protect minority shareholders’ interests.”

Other regulators like the Reserve Bank of India have also been trying to push for the separation of ownership from the management of the companies, to promote professional management culture. Last year, the banking regulator proposed a 10-year limit on bank founders remaining in CEO or full-time director roles.