The Monsoon Session of Parliament begins today and is scheduled to conclude on August 13. A total of 19 sittings are planned.

PM Modi called for healthy discussions in Parliament and sought the cooperation of leaders of all political parties. He expressed hope that the sessions run smoothly and complete the business.

He also said as most of the parliamentarians have been vaccinated, it will help undertake legislative activities in Parliament in more confident environs.

On day one, the Prime Minister will introduce the newly inducted ministers to both the Houses. It is the convention after the formation of a new government or an expansion or reshuffle in the Union Council of Ministers.

Inflation, the government’s handling of the second Covid wave is likely to be brought up by opposition leaders during the session.

Both the houses will sit simultaneously and proceedings will start from 11 am.

Since the pandemic began, three sessions of Parliament were curtailed while the winter session last year had to be cancelled.

The monsoon session, which usually starts in July, had begun in September last year due to the raging pandemic.

Here are the Live Updates on Parliament Monsoon Session 2021:

The National Institutes of Food Technology,

The Marine Aids to Navigation Bill, 2021 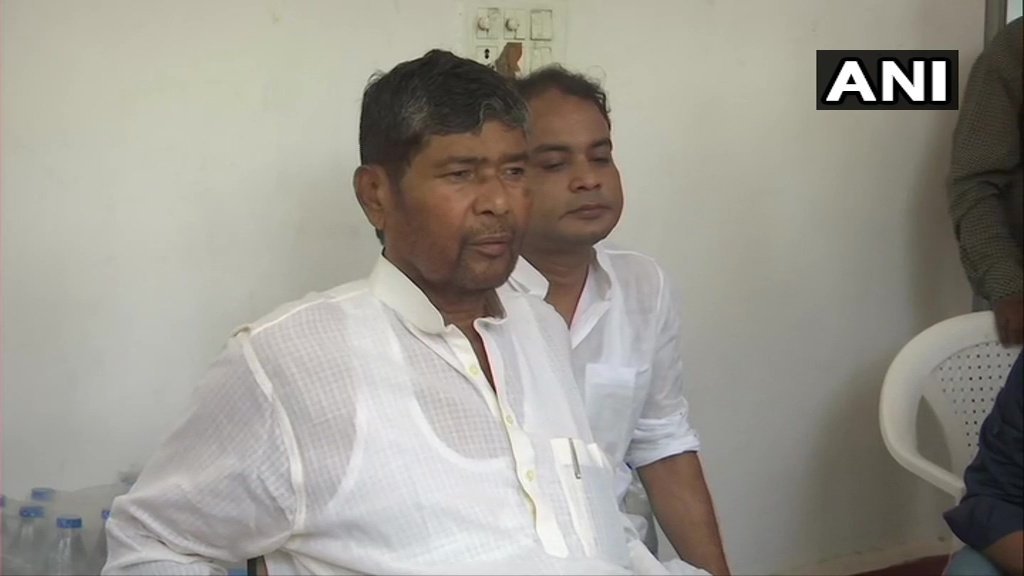 Congress MP KC Venugopal has given a notice under rule 267 in Rajya Sabha to suspend the business and discuss the rise in price of fuel and essential commodities and demand immediate remedial measures to be taken by the Government.

DMK Rajya Sabha MP Tiruchi Siva has given suspension of business notice under rule 267 over demand to discuss  Mekedatu Dam issue in the House.

Ahead of the commencement of the Monsoon session of the Parliament, Communist Party of India (CPI) Rajya Sabha MP Binoy Viswam has given a suspension of business notice under rule 267 over revelations of the scale of Pegasus spyware. The Monsoon session is set to begin on Monday and will conclude on August 13.

Parliament Monsoon Session: Pegasus Snooping Cloud Hangs Heavy As Parliament Session Begins Today
The monsoon session of Parliament begins today amid reports that phone numbers of Indian ministers, opposition leaders and journalists have been found on a database of targets for hacking. Read Here
“No Fancy Presentation, Come To House”: Trinamool On PM’s All-Party Meet
Prime Minister Narendra Modi on Sunday attended an all-party meeting on the eve of this year’s monsoon session of Parliament, seeking a productive sitting. The Trinamool, however, took a swipe at him saying his regular presence in the House was important.

<!-- -->"One of the worst floods since 1982," Goa Chief Minister Pramod Sawant said. (Representational)Panaji: One person died, around 1,000 houses were damaged...
Read more
India

<!-- -->The bench proposed displaying helpline numbers, including a transgender-specific helpline, in all busesKolkata: To ensure the safety and security of women and...
Read more