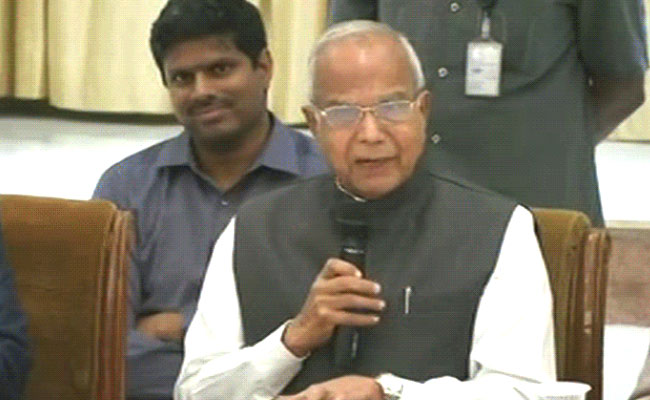 Tamil Nadu Governor Banwarilal Purohit has been given the additional charge of Punjab and the Union Territory of Chandigarh, according to an official statement issued on Friday.

Earlier, VP Singh Badnore was the Governor of Punjab and the administrator of Chandigarh.