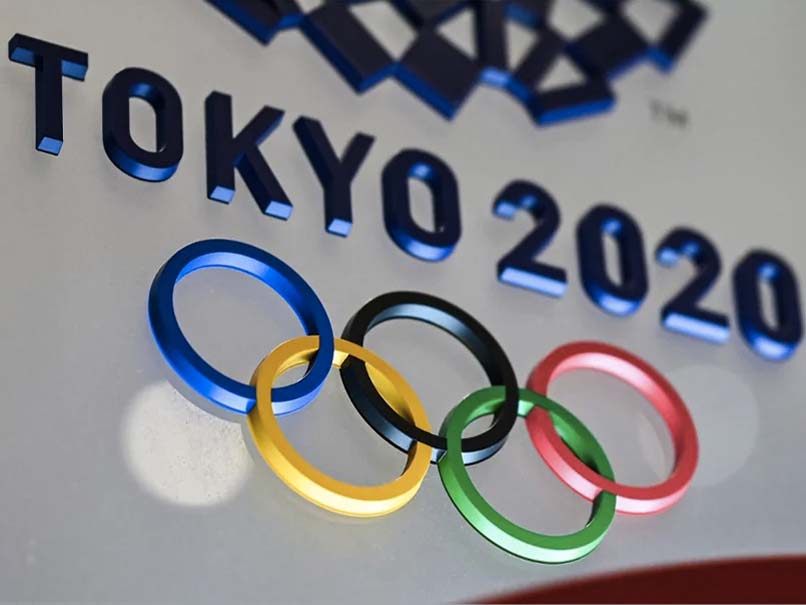 Japanese musician Keigo Oyamada has submitted his resignation from the creative team for the opening ceremony of the Tokyo 2020 Olympics after admitting that he bullied children with disabilities many years ago. This resignation follows days of controversy over his confessions in magazines published in the 1990s in which Oyamada boasted about bullying people in his childhood, reported Kyodo News. Oyamada was in charge of composing some of the music for the opening ceremony of the Olympics. Better known by his stage name Cornelius, Oyamada gave those unpopular two interviews to Japanese music magazines in 1994 and 1995, in which he described inflicting horrific abuse on fellow students at school.

Oyamada earlier took to his website to issue an apology.

He wrote, “I am very sorry that my participation in the music production at the Tokyo 2020 Olympics and Paralympic Games made many people feel very uncomfortable. I apologize from the bottom of my heart.”

“I sincerely apologize to my classmates and their parents who have been hurt by my words and actions, and I feel deep regret and responsibility for not being a good friend in school life, which is supposed to make good memories, but being in a position to hurt them,” the 52-year-old music composer added.

Tokyo 2020 has been filled with a long line of controversies amid the COVID-19 pandemic scare.

On Monday, Toyota Motor Corp. also dealt the Olympic Games a major blow as the company announced it will not air TV commercials related to the Tokyo Olympics in Japan and its president will not attend the opening ceremony later this week.

<!-- -->Commuters wearing face masks arrive at Shinagawa Station at the start of the working day.Tokyo: Japan has carried out a threat to...
Read more

<!-- -->Commuters wearing face masks arrive at Shinagawa Station at the start of the working day.Tokyo: Japan has carried out a threat to...
Read more