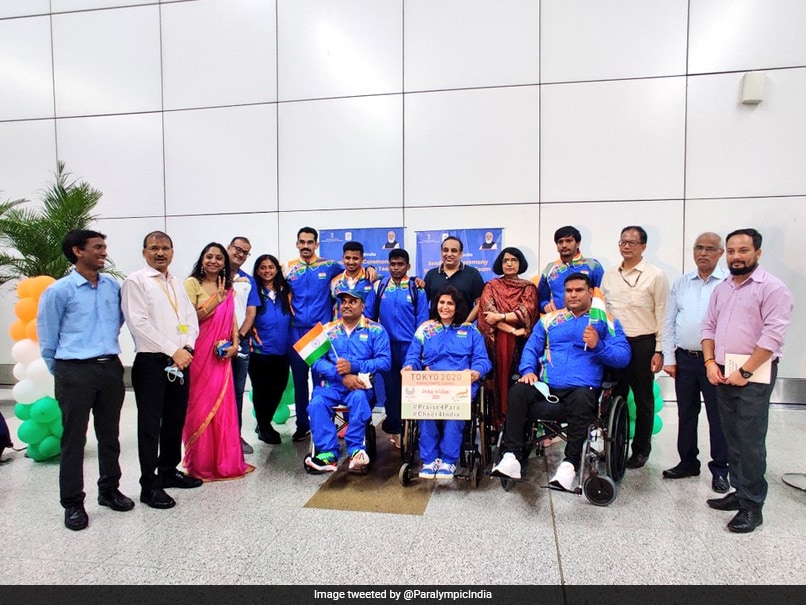 Powerlifters Jaideep Kumar and Sakina Khatun are the other para-athletes who will attend the Paralympics opening ceremony.

During the opening ceremony, the Indian contingent will enter the stadium from gate number five.

Meanwhile, Vinod Kumar has been reclassified in the T/F52 category ahead of the Games.

Satyanarayana, the chairperson of Indian Para Athletics, was happy that Vinod Kumar’s classification was as per expectation.

“Vinod Kumar’s re-classification in his own category is a great news. India’s chances of winning a medal in this category are bright and any change here would have been a big blow to Vinod Kumar and the Indian contingent,” said Satyanarayana in a statement.

“Tek Chand on other hand has been classified in one category above and hence his competition will be that much tougher, but we are sure that he will give his best,” he added.