The upcoming MG Astor compact SUV is one of the highly-awaited models from the house of a Chinese-owned British carmaker. The soon-to-be-launched SUV will also come equipped with heated ORVMs, carandbike can confirm. 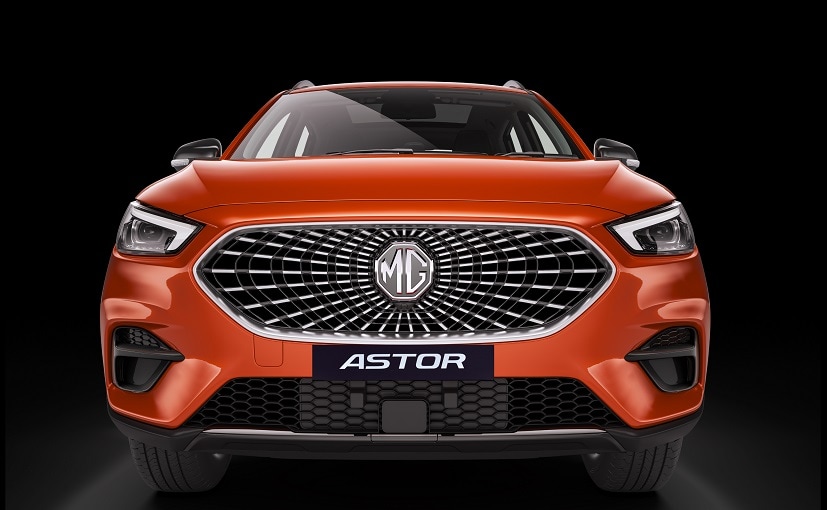 The MG Astor SUV will be the brand’s first model to feature Level 2 ADAS technology in India.

MG Motor India recently confirmed that its upcoming compact SUV will be called Astor. It is essentially a petrol-powered derivative of the ZS EV. The Chinese-owned British carmaker also dropped the first glimpse of the SUV, which is expected to go on sale in India in the coming weeks. The highly-awaited MG Astor SUV will be the first car in its segment to be equipped with an in-car AI assistant and Autonomous Level 2 technology. It will be one of the feature-loaded offerings from the carmaker. 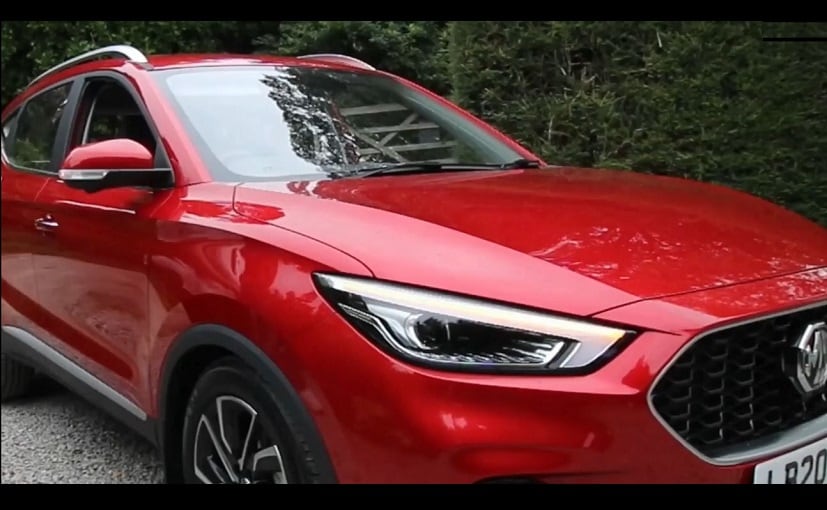 The soon-to-be-launched SUV will get a host of features and comfort creatures. One such feature of the Astor will be heated ORVMs, carandbike can confirm. The body-coloured ORVMs will be power-adjustable featuring turn indicators. The MG Astor will be the fourth product from the brand in India that is expected to be launched soon. The carmaker says the name ‘Astor’ is derived from Raytheon Sentinel, a Bombardier Global Express modified for the Royal Air Force (RAF), UK. The Autonomous Level 2 MG Astor is powered by mid-range radars and a multi-purpose camera that can realize a series of advanced driver-assistance systems (ADAS).

The aesthetics are highlighted by a radial pattern on the front grille, while the tungsten steel electroplated material gives it a bling factor. The contrast of light and dark further highlights the three-dimensional effect of each flashing cell. While the cabin is yet to be revealed, the teaser images from the British automaker suggest that it will sport a unique ‘Dual Tone Sangria Red’ interior of Astor, which is one of the three interior themes. 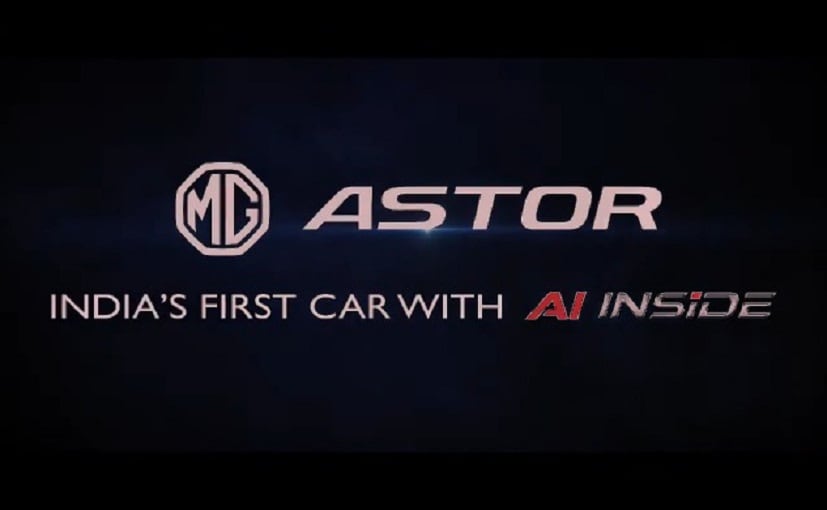 The MG Astor SUV will get AI personal assistant and Level 2 Autonomous Technology.

MG is yet to disclose the mechanical details of the Astor. However, it is likely to be powered by a 1.5-litre mild-hybrid 141 bhp petrol mill. Transmission options will include a 6-speed manual and an optional CVT.