Home Trending News When Sidharth Shukla's Mom Sent Him To A Modelling Contest As A...
Trending News 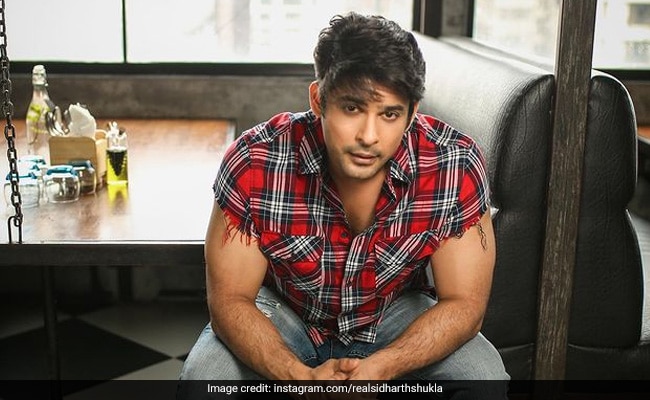 Actor and model Sidharth Shukla died at the age of 40 in Mumbai on Thursday. Initial reports suggested he had suffered a heart attack; Mumbai’s Cooper Hospital, where he was taken, will conduct a post-mortem. Remembering the actor, who won the 13th season of Bigg Boss and was known for his performance in TV show Balika Vadhu: Kacchi Umar Ke Pakke Rishte, Humans Of Bombay reshared an old interview of Sidharth Shukla that he gave few days after winning Bigg Boss 13. In his piece for Humans Of Bombay, Sidharth had talked about the time when his mom, with whom he shares a very close bond, sent him to a modelling contest to “teach him a lesson” but he ended up winning the competition. “I used to act like the ‘cool guy’ – so to ‘teach me a lesson’, she sent me for a modelling contest thinking I’d be put in my place! Funnily enough, I actually won!” the late actor had said in his piece.

Sidharth Shukla shared the aforementioned anecdote while explaining how his mother “played a pivotal role in helping him find his passion” – modelling and acting.

Sidharth made his acting debut with a TV show titled Babul Ka Aangann Chootey Na, in which he co-starred with Aastha Chaudhary. He went on to feature in soap operas like Jaane Pehchaane Se… Ye Ajnabbi and Love U Zindagi before becoming a household name for his performance in Balika Vadhu: Kacchi Umar Ke Pakke Rishte.

In his piece for Humans Of Bombay, Sidharth Shukla had also stated that he was very close to his mom, who took care of him and his two sisters after his dad died. Sidharth is survived by his mom and his sisters. Talking about his mother, the actor had said: “When dad passed away 15 years ago, it felt like the umbrella over us had been taken away. But my mom was our rock – she never showed any signs of vulnerability. Despite our poor finances, she ran the house, looked after 3 kids and fulfilled all our demands! I know now that she must’ve had to sacrifice so much to give us what we wanted. Recently, I was on Big Boss and for the first time, I didn’t speak to her for months. I know it doesn’t sound too cool to say it at 39 – but being away from her was the toughest part of the show.”

Avika Gor Is Having The “Best Days” Of Her Life In Maldives. See Pics